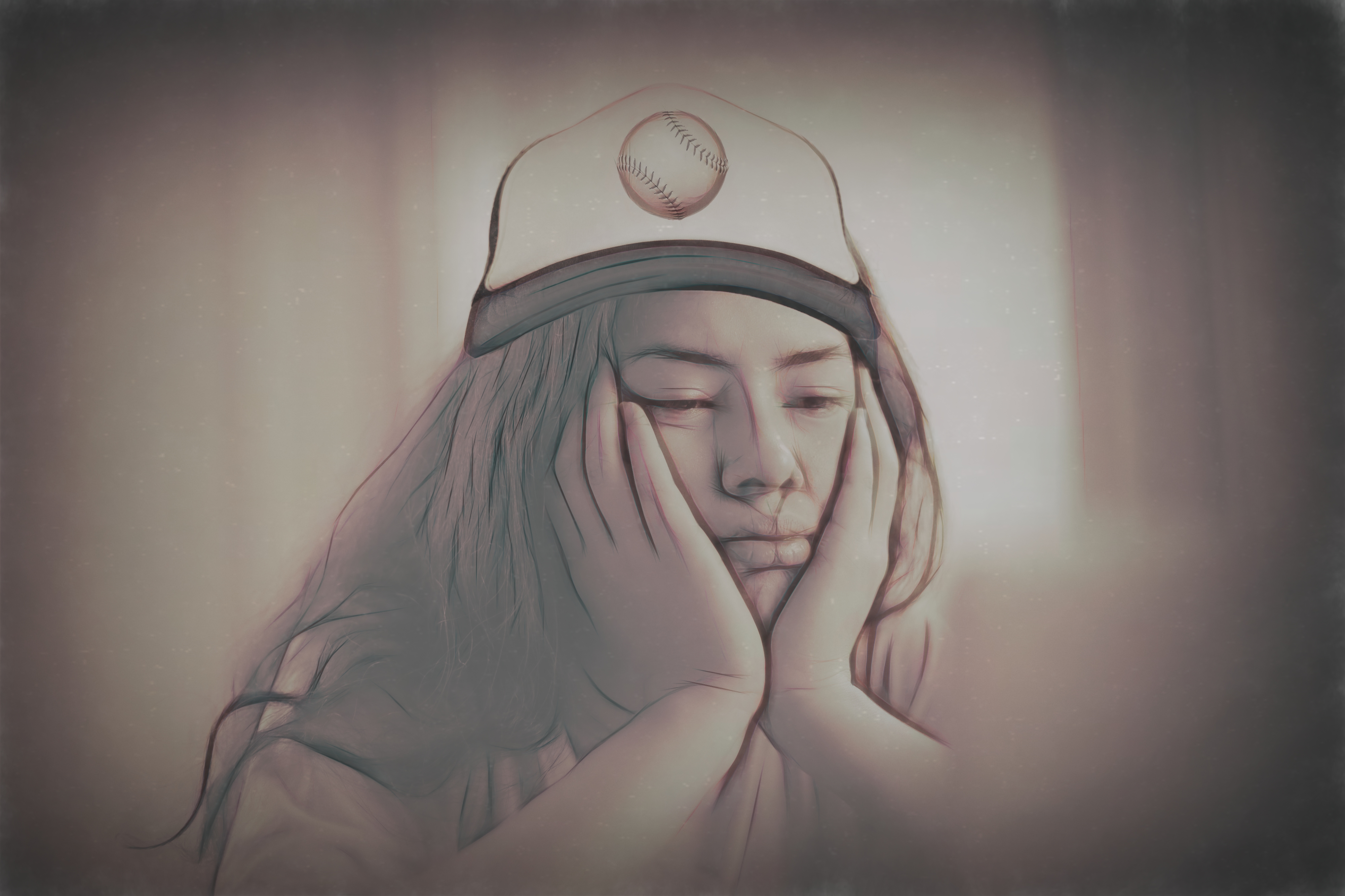 Baseball is compelling in part because it is an endless test of patience and endurance. No other sport brings so vividly to life the tedium of indeterminate waiting. And therein lies its specific appeal.

Baseball is delay made manifest. It is loitering coupled with statistics.

Some people might not understand why anyone would watch baseball. It’s slow. It’s repetitive. And the worse your team is, the longer most losses tend to take.I’m looking at you, 2017 Giants [64–98].

So why do I watch? Because I adore Type 2 fun.

For the unfamiliar: Type 2 fun is fun in retrospect.

It’s a long hike up a Sisyphean mountain.

It’s every not-your-toddler’s birthday party anyone has ever been to.

It’s a shambling, non-verbal-drunk vision quest through the 3 A.M. streets of London in June 2008 and trying your hostel key on the front door of every house on the wrong block.

It’s not the most thrilling way to spend your time, basically. But there is a certain satisfaction that comes from just getting through it.

Why Watching Baseball is the Poster-child for Type 2 Fun

First of all, there’s the sheer length of the games. They can go on for hours and hours, with no guarantee that anything interesting will happen.

Secondly, there are no timeouts or breaks in the action in baseball. This is because the game itself is a kind of timeout. The action is what happens when people forget to stand around.

Finally, there’s the fact that baseball games are, in essence, nothing but downtime. There are long pauses between pitches, and even longer pauses between innings. Most of the time the camera is scanning the crowd for anything interesting to broadcast.

Even replay reviews begin with the manager holding up a hand to ask for some extra time to decide whether they’re going to decide to ask the umpires to call an entirely different team of umpires across the fucking country who will reconsider the on-field decision and, after an arbitrary delay during which we can only assume that the Mystery Umpires, who are neither seen nor heard, must first search for their eyeglasses before considering the play in question and rendering a final, capricious decision—even if it’s the same decision as the first umpires, who are still standing right there on the field, and who are, in fact, the only ones who used to be able to adjudicate such matters.

It’s the waiting, you see. In the circle of life, it is the abject waiting of it all that seasons our suffer, and that suffer is what moves us all—through despair and hope, and through faith and love, until, at last, we find our place on the Path unwinding.

But that is baseball’s intrinsic beauty, is I guess what I’m saying.

Because in those long stretches of time, we, as witnesses to yon millionaires standing around a green, green field in their pajamas, get to daydream and imagine all sorts of possibilities…

Maybe this will be the inning where everything changes, and the team that’s been losing this game since early last week suddenly starts socking dingers left and right.

Maybe this will be the moment where the our MVP catcher’s left ankle and shin are liquefied during a play at the plate.

So next time you find yourself stuck watching a baseball game against your will, take solace in the fact that you’re participating in one of life’s great Type 2 fun activities!

And who knows? Maybe someday you’ll even find yourself enjoying it…in retrospect.