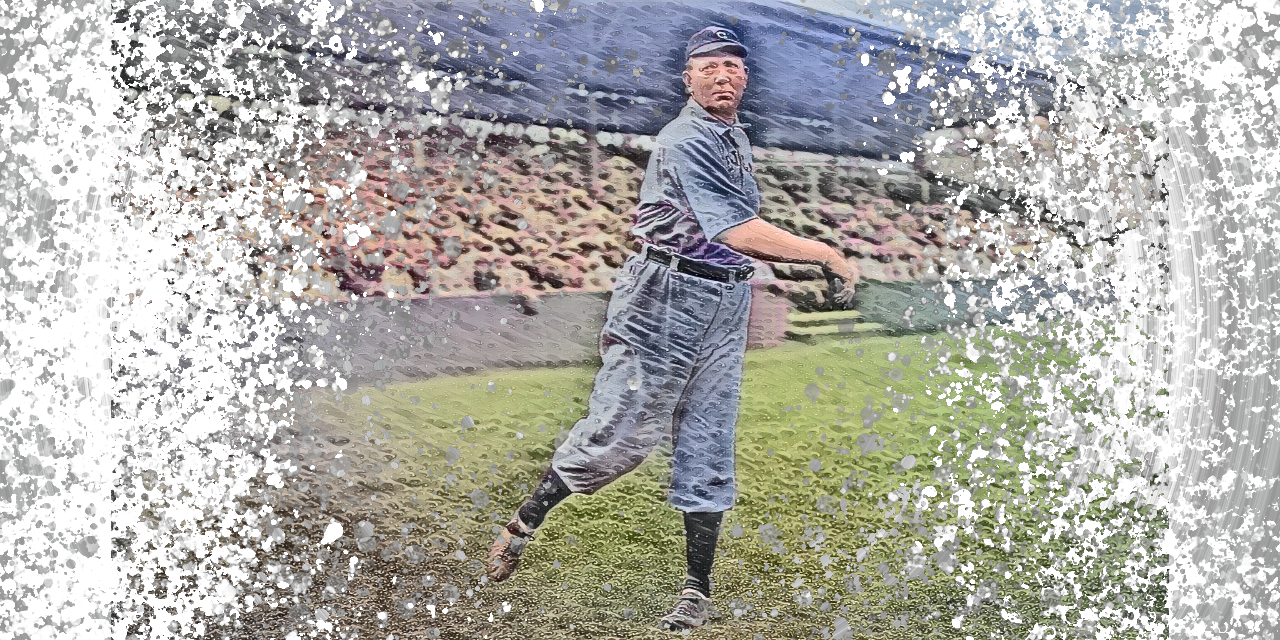 A baseball pitcher’s most basic goal—to make a batter miss three hittable pitches—has never changed. But how a modern baseball team uses their pitchers is remarkably different from how the earliest teams used theirs.

These days, teams churn through pitchers in an attempt to outwit and outmatch opposing batters. Major League teams usually carry 13 pitchers on their roster, and during any given game, about nine of them have a chance of being put into the game.

Back in old-timey, sepia-toned baseball, teams almost always used one pitcher for the entire game. And those pitchers were expected to do little more than just sort of fling the ball toward the batter, let him hit it somewhere, and let his teammates playing defense take things from there.

When a pitcher pitches for an entire game, start to finish, they’re credited with a Complete Game.

How Things Have Changed

Since the 1870s, the rate at which Complete Games have occurred in Major League Baseball has decreased by a factor of about 45.

There are several well-documented reasons for this trend. As baseball evolved and teams began looking for strategic advantages, it became common for specialty pitchers—called relief pitchers—to be brought in at critical moments during a game. Teams might bring a relief pitcher into the game if the other team’s batters have a specific weakness that a particular reliever is great at exploiting.

Or, a relief pitcher might come in if the starting pitcher is getting tired. Or slaughtered.

What’s most common in today’s game, though, is a team being mindful of a pitcher’s “pitch-count.” Modern professional baseball pitchers can throw a baseball more than 90 miles per hour. And most of them have been doing it since their mid-teens. And, as it turns out, the human arm isn’t really designed to throw a one-pound sphere almost a hundred miles per hour, all day, every day.

To be reductive and hand-wavey for a moment, it’s easiest to think of a pitcher’s arm as having a finite number of pitches in it before its ligaments begin to explode. This total number of pitches is unknowable, and it’s different for everyone. But it does exist. And an exploded ligament can (and often does) spell the end of a player’s baseball career.

And so, in the interest of prolonging pitching careers, most pitchers won’t even have the option to finish a game that they start.

With a few exceptions, starting pitchers can expect to throw around 80 pitches before they get pulled. This is a soft 80, mind. In 2014, San Francisco Giants pitcher Tim Lincecum threw a 148-pitch no-hitter — a Complete Game in which none of the opposing players managed to get a hit.

A no-hitter is the second-rarest kind of Complete Game, and Lincecum was lauded throughout baseball media for the rest of the week.

But mostly for throwing 148 pitches in one outing.

Here’s a link to the repo for this miniature project. 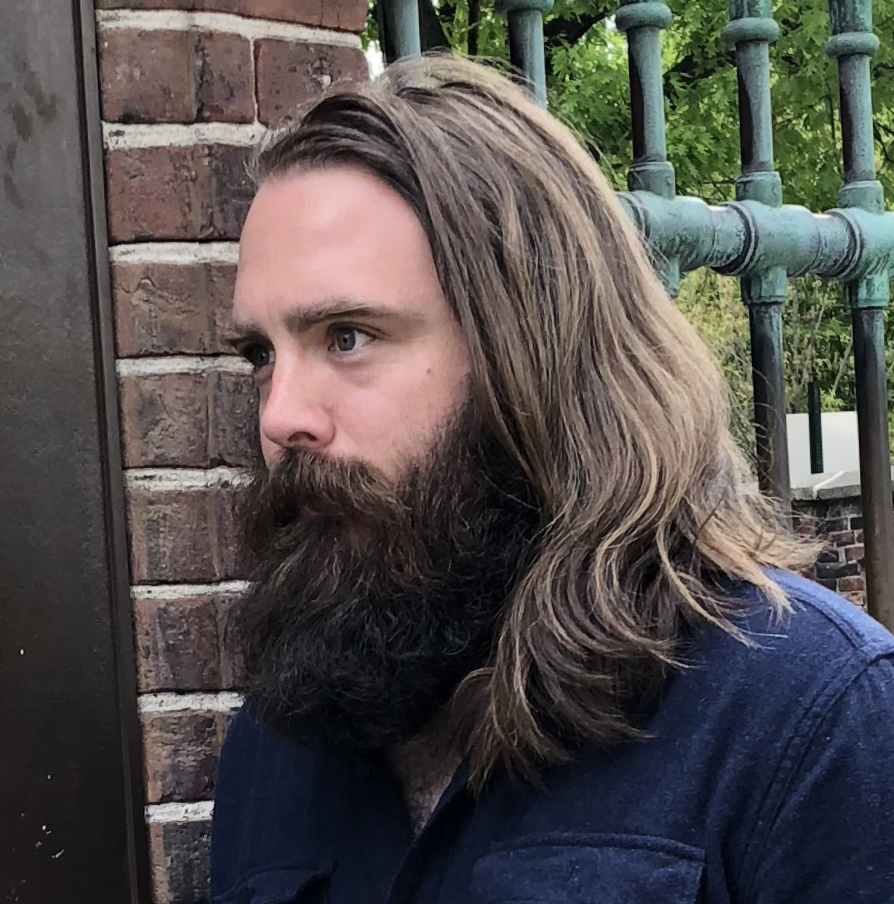 Ben is a data writer, wood whisperer, textbook editor, and the author of at least one weird novel. Hit him up if you'd like to lose a game of Scrabble. 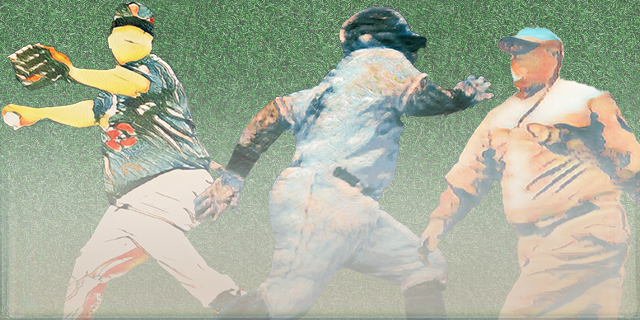