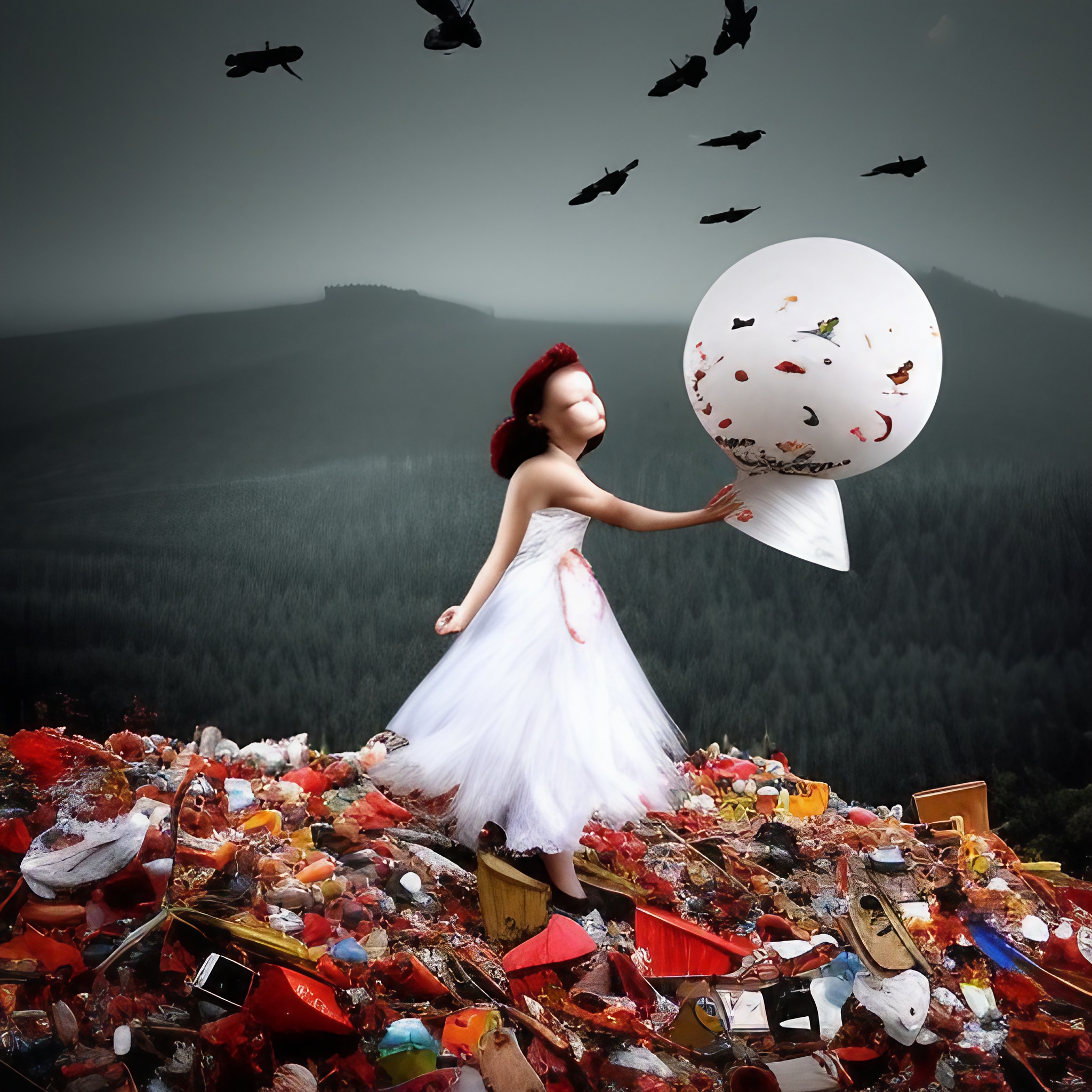 That’s not a bad idea, actually.

I mean let’s be real: there are only so many topics in the world, and sometimes it feels like they’ve all been covered. So what do you do when you can’t think of anything to write? Well, you could always write about how difficult it is to come up with something to write about.

Why Is It So Hard to Come Up With Blog Topics?

There are a few reasons why coming up with blog topics can be such a pain. For one thing, there’s the pressure to be original. With billions of people in the world and platforms like Instagram and Twitter where anyone can share their voice with the click of a button, it can feel like everything’s been said before.

Then there’s the pressure to be interesting. No one wants to read a boring blog post, and in today’s environment of fast-paced, fickle attention spans, you need to set yourself on fire just to get anyone to pay attention.Or start a reaction channel on YouTube so you can freeload off of everyone else’s creativity.

And then there are the Voice Police. No, I’m not talking about getting cancelled. I’m talking about that little voice in your head that says things like “That’s not good enough” or “No one will care about this” or “This is stupid.” The Voice Police can be awful convincing.

But here’s a tip…

Let Nihilism Be Your Guide

Everything is stupid, and most of what you write isn’t good enough, and people don’t think about you nearly as often as you think or worry that they do.

But that’s the silver bullet.

Everything is stupid. Nothing is ever good enough. Nobody cares.

And in two hundred years, odds are quite good that nobody will know that you were ever here.

Considering all of this, I find it difficult to spend energy on much beyond those people and things that are in my literal and figurative vicinity.

So Do Whatever You Want

Coming up with blog topics is impossible. But so is putting yourself out there. All of your articles are terrible, but they’re still your articles.

And that’s not nothing.