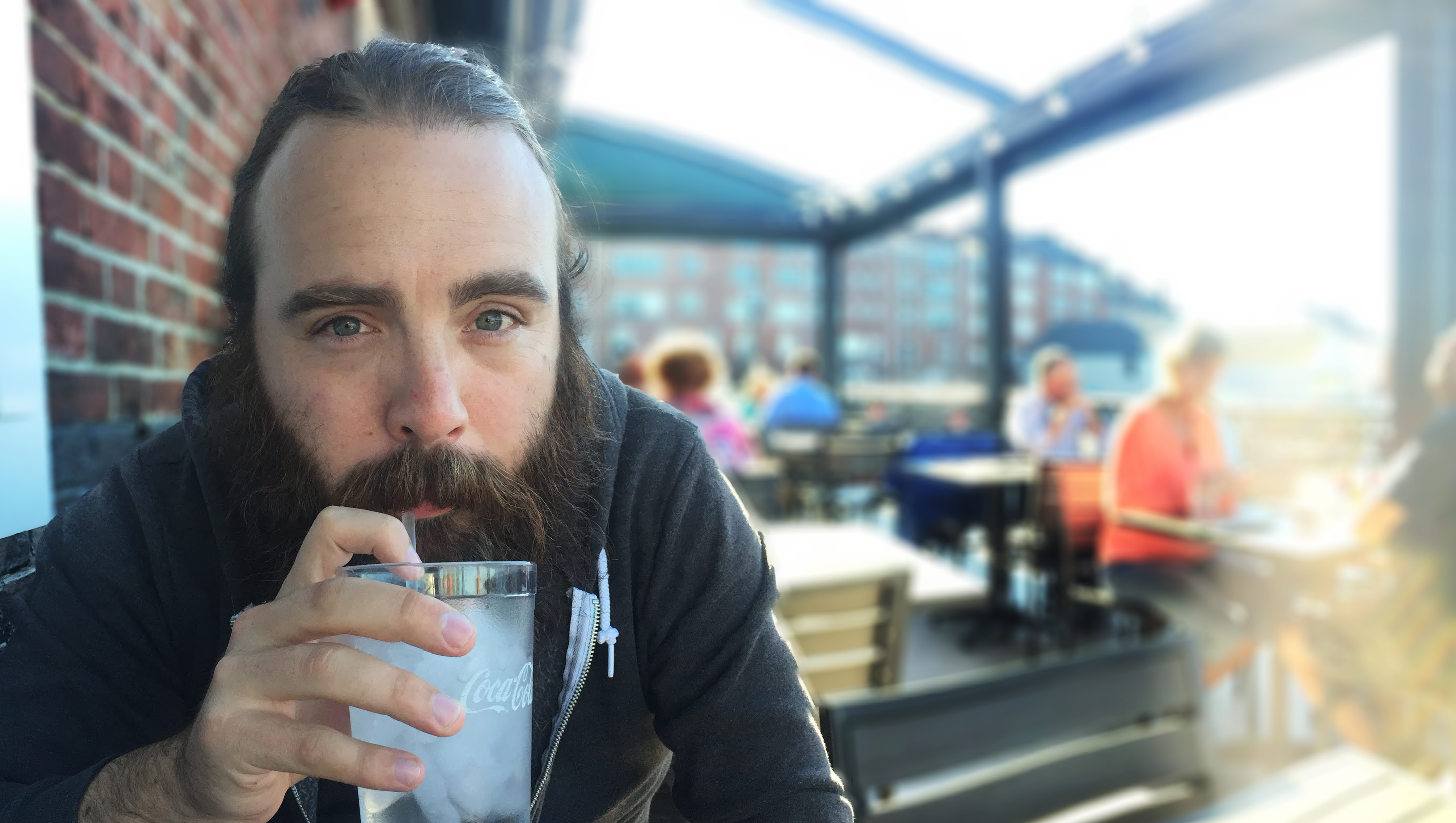 I’m a wildly optimistic data herder who spends too much time agonizing over terrible films, ergodic fiction, and millionaires standing around in pajamas.

I am both a shameless dilettante and an indiscriminate connoisseur of pub trivia.

Whenever I’m avoiding productivity, I can likely be found Photoshopping my loved ones into stock photos of tourist destinations to which they've never been, sending those files to a print lab to be rendered and tastefully framed, and then covertly droplifting those lies onto the walls, desks, or mantles of their homes.

Some have gone unnoticed for years.

In my free time, I enjoy collecting hobbies, giving up on personal projects, and frisbeeing my dog into the Shadow Realm.

I daylight as the ship-steerer and resident english-to-english translator of a boutique environmental engineering consultancy. If ever I’m on Jeopardy! and there’s a category about wastewater permits, they’ll have to cut my mic if they want to stay on the air.

If could design a single screengrab that comprised the intersection of my journalistic interests, intellectual passions, irreverential jollifications, and penchant to celebrate the irremarkable — it might look something like this: 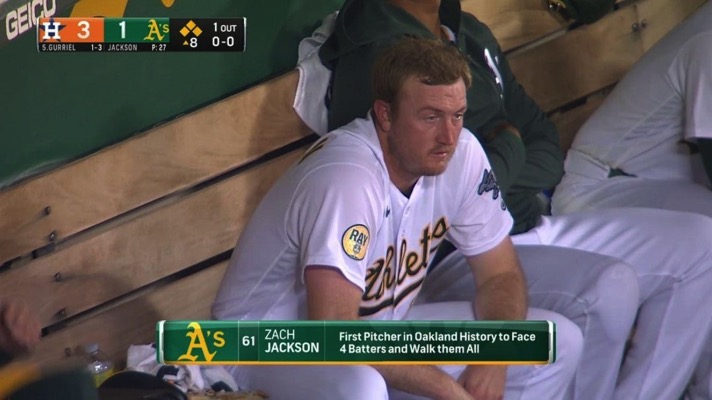 I tend to find and write about interesting, albeit often broadly inconsequential data1 or statistical anomalies, and I try to spend my energy on making, curating, and foregrounding miniature meaningfullnesses and positive debris.

There’s an ocean of folks out there covering bad, breaking, and/or “important” news. And so, rather than be another teardrop in that ocean, I endeavor to personify a fugacious little droplet of Perrier that pirouettes around a hotplate on a bed of its own steam.

🤷‍♂️ Where I Wonder

There exists a clown car into which the concepts of Normative Decision Theory, vague predicates, and the manifestly irrational I have crammed, and—

Never mind. Let’s just agree that I can fling a basketball backward, over my head, and drain it from anywhere on the court.

Even from the logo?

What about a free throw for the Game 7 win before a hostile crowd?

“Is this a dagger which I see before me, / The handle toward my hand?”2

Shaq and Kareem double-team in the backcourt corner?

I’m gonna bank it off the top of the glass.

So since I can make that shot 100% of the time — pure 100%, no rounding — would you stick me on an NBA bench, knowing full well that I’d about as useful as a toddler when it came time to play defense?

There comes point at which I’m not worth the roster slot, is what I’m getting at. But what's that point?3

🧑‍🚀 Some of the People I’ve Been

My first 1099 gig was a summer-long contract working at an animal research facility. I believe I was fifteen.4

I was supposed to be filling in for the vice-lead maintenance person, who was ascending into their planar form atop a starship made of peyote camping somewhere deep in the desert on a three-month sabbatical.

At 7:04 AM on day one, I was handed an ancient flathead screwdriver and tasked with scraping beige epoxy paint from the beige walls of an unventilated, beige, windowless storage room.

Nine hours and six blisters later, I put in my zero-day notice. My supervisor thanked me, because “most people just leave on their lunch break and I never see them again.”

The next several-many years were a bit of a blur, but I do know for certain that I’ve got a Big-McLargehuge-sized literature background. I spent a veritable handful of years in the basement of the Ivory Tower researching grumpy, dead poets who would have been absolutely wild on Twitter.

After that, I wrote an avant-garde epistolary novel, which garnered ones and ones of rave reviews, e.g.:

Since grad school, I’ve been:

Most recently, I’ve edited some textbooks, and lent a hand with some articles.

Oh, and there was also that one time I spent fifteen months writing a thousand-page document for the Department of Homeland Security. And I’d need to check my forever-NDA, but I think that’s all I can say about that.5

But more important than any of these…

There is at least one dog who believes I throw a Frisbee better than anyone who has ever lived. 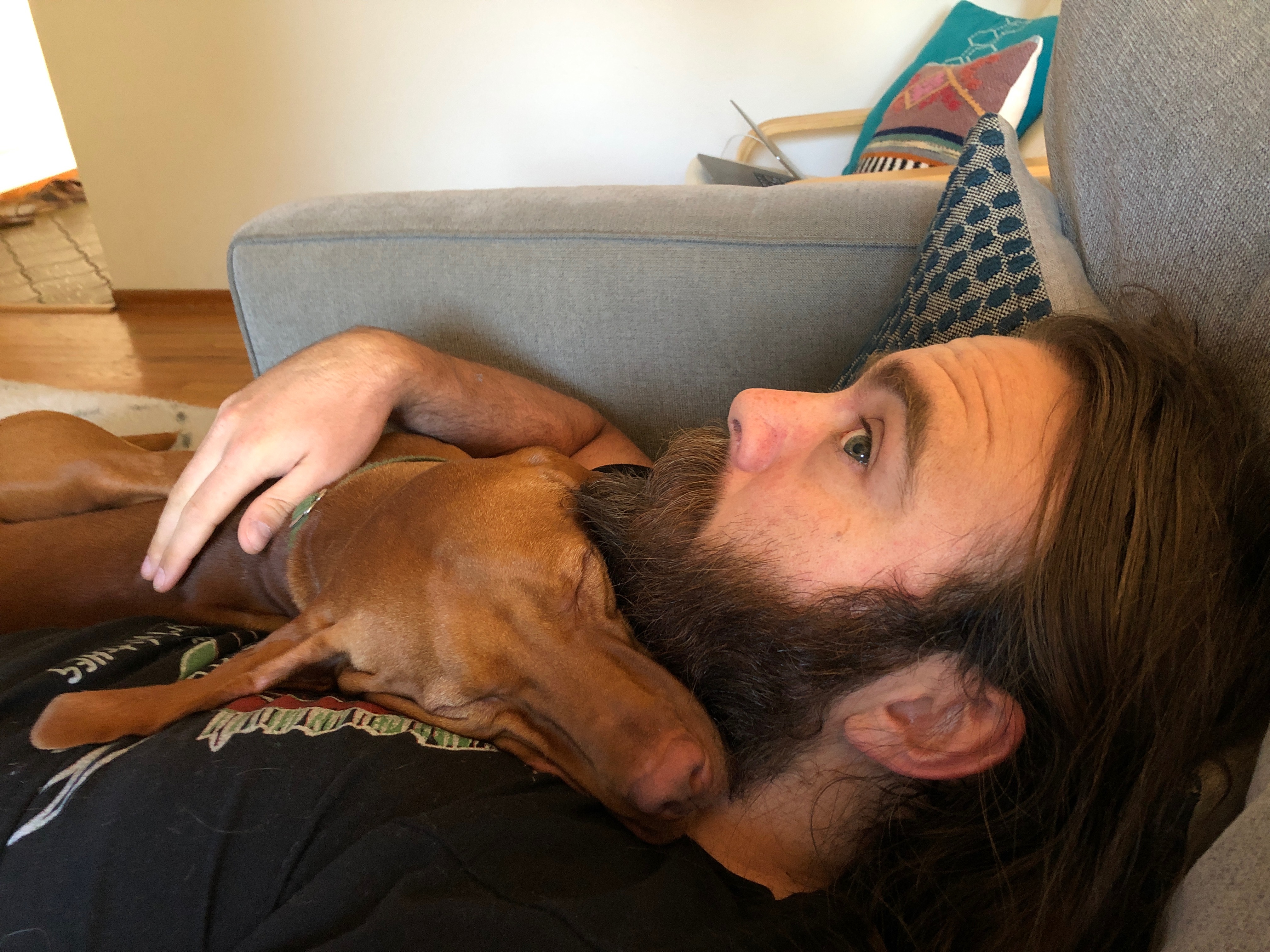 Thank you for coming to my BENTalk. Ben Elliott